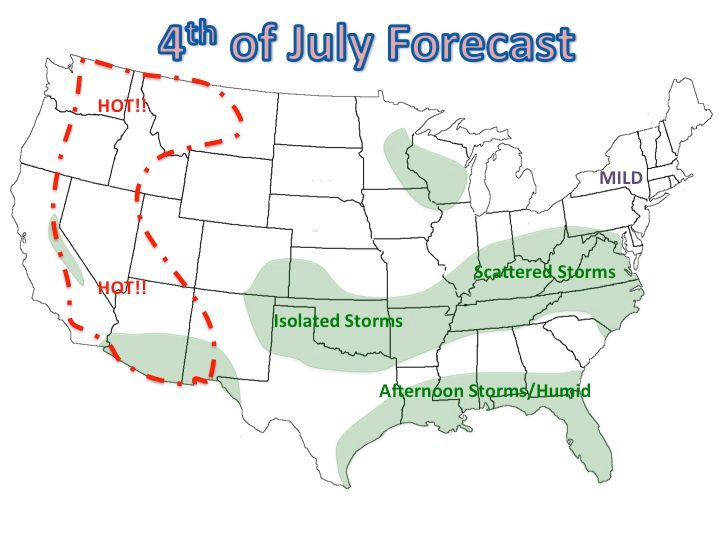 Thunderstorm outlook from the SPC

Analyzing the modeled atmosphere for tomorrow afternoon, it appears there will be adequate shear and instability for all modes of severe weather–initially. Once the storms mature and advance towards the east, they should quickly become linear in nature due to the shear profile. This would act to limit the tornado threat after the initial isolated activity develops into a squall line. It should be noted: severe weather setups need to be continuously monitored, especially the morning of the event, to determine any changes that need to be made to the forecast as well as potential areas that could see enhanced tornado or other severe threats. The exact thermodynamic profile is still uncertain at this time due to the potential for low-level clouds early in the day, so check back for updates tomorrow. 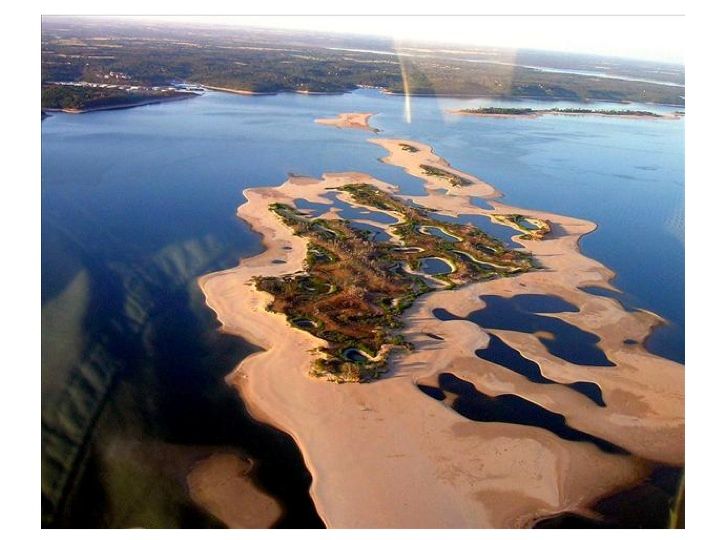 Rainfall forecast from the WPC