Over 50% Snow Cover Currently Over The United States

This is a quick post to show you just how rapidly the snow cover has expanded this month over the United States. November has been a cold month for most regions in the U.S. and could even rival some of the coldest Novembers on record if we don’t have any huge moderations in temperatures by the end of the month. As the snow seems to be getting heavier, driving in these conditions are not safe. If you work in a business that requires to drive a heavy goods vehicle, it would be best to get wagon insurance to protect you and your vehicle in case of any accident that could occur while travelling in these conditions. You should do the same with any other c=vehicle you have, say a van, by looking at Money Expert (if you’re in the UK). With parts of the Southern Plains getting decent snowfall accumulations yesterday and then areas of the Ohio Valley getting accumulations yesterday and last night, we currently have 50.4% of the United States covered in snow. 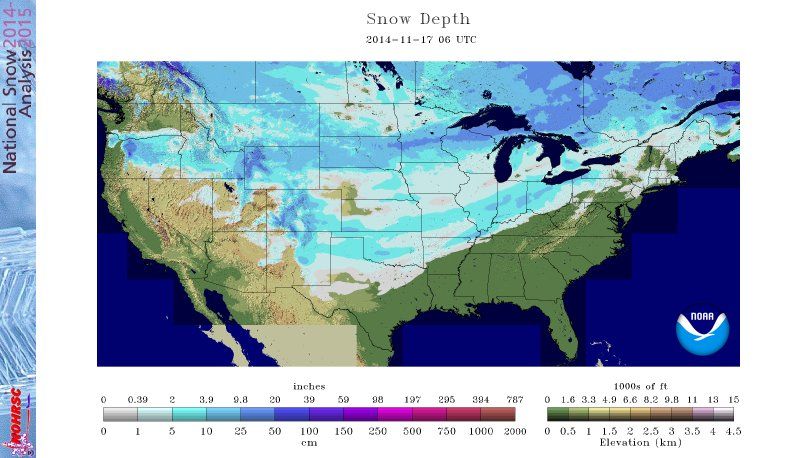 That is compared to just 11.0% snow cover last week. 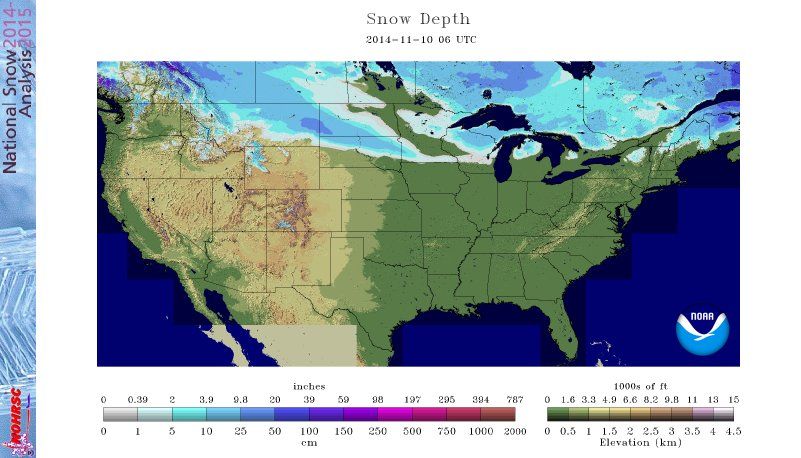 What even becomes more impressive is how quickly the snow cover has expanded over the United States over the last couple of weeks. Ending the month of October, we only had 1.1% snow cover across the U.S., and comparing that to previous Octobers, that is quite low. 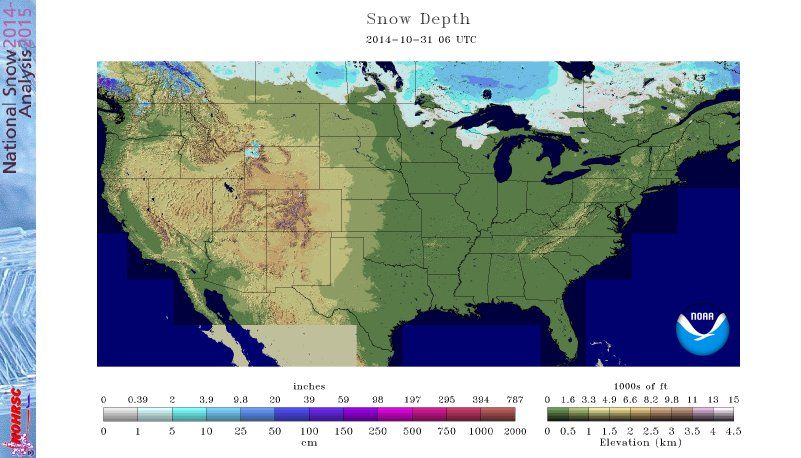 To give you an idea of how this compares to this time last year, about 12.5% of the U.S. was covered in snow. To put all of this in even better perspective, the U.S. typically has about 33% snow cover around Christmas. Amazingly, we currently have much more than that. 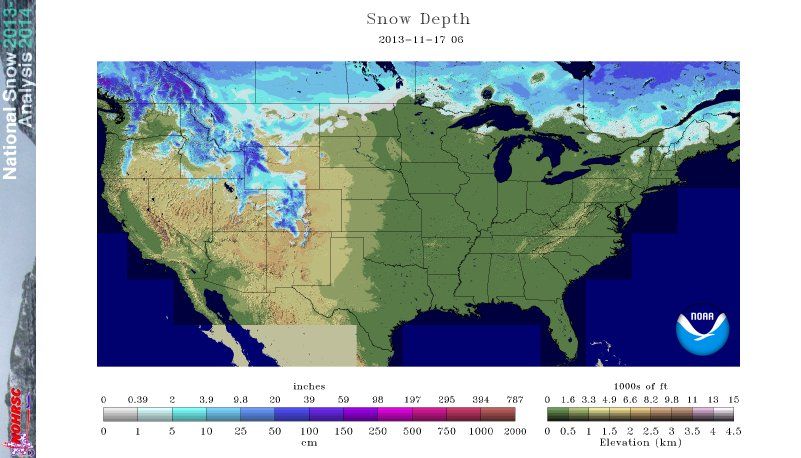 With another Arctic outbreak pushing into the U.S. this week, the snow will not melt much for most areas to start off. In fact, the snow cover on the ground will likely cause this Arctic blast to be even more potent. Records will definitely be challenged or broken for many areas across the U.S.

Below I included a photo that I shared on Instagram earlier that was sent to us by Dale Johnson Moss in Calhoun, GA. This was actually last winter, but I figured it’d get you in the winter mood. Be sure to follow Firsthand Weather on Facebook, Twitter, and Instagram. I post updates on social media often.

This was taken in Calhoun, GA this past winter after a snowstorm moved through. Sent to us by Dale Johnson Moss. #snow #cold