Advisories spread across the South and East

As the storms approach the region, we’ve been able to see the spread of Winter Weather Advisories and Winter Storm Watches all across the Eastern half of the country.    Winter Weather advisories extend as far South as New Roads Louisiana, Monroeville Alabama, to near Macon Georgia. 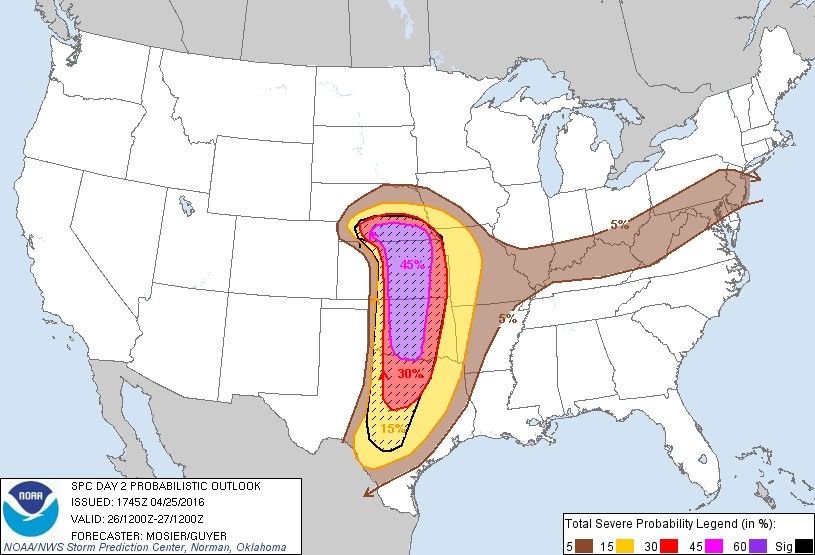 The Advisories in effect over Kentucky and Tennessee are associated with a minor system moving through the Center of the country into the Appalachians and off the East coast tonight.  This system will move off the East Coast on Friday and travel up towards New England.  Winter Weather Advisories are in effect for Coastal areas as well, but the main Warnings out for the northeast are for the Lake Effect snows occurring in Western New York.

Some of these lake effect bands have been causing very heavy snow, This photo was taken in Hamburg New York where traffic has come to a complete standstill.

As of this morning, The buffalo National Weather Service was reporting some very high totals for Lake Effect amounts, and the totals have only gone higher throughout today.

Perrysburg was the big winner earlier today near Buffalo, though that band impacted Buffalo later in the day.  However, as seen below, NWS Albany and Buffalo took focus on the Watertown area, where another 18-24 inches are expected though Friday evening.

The first storm, which has brought snow to Nebraska down through Kentucky and Tennessee.  That snow will spread east tonight across West Virginia into with rain and snow into Virginia. 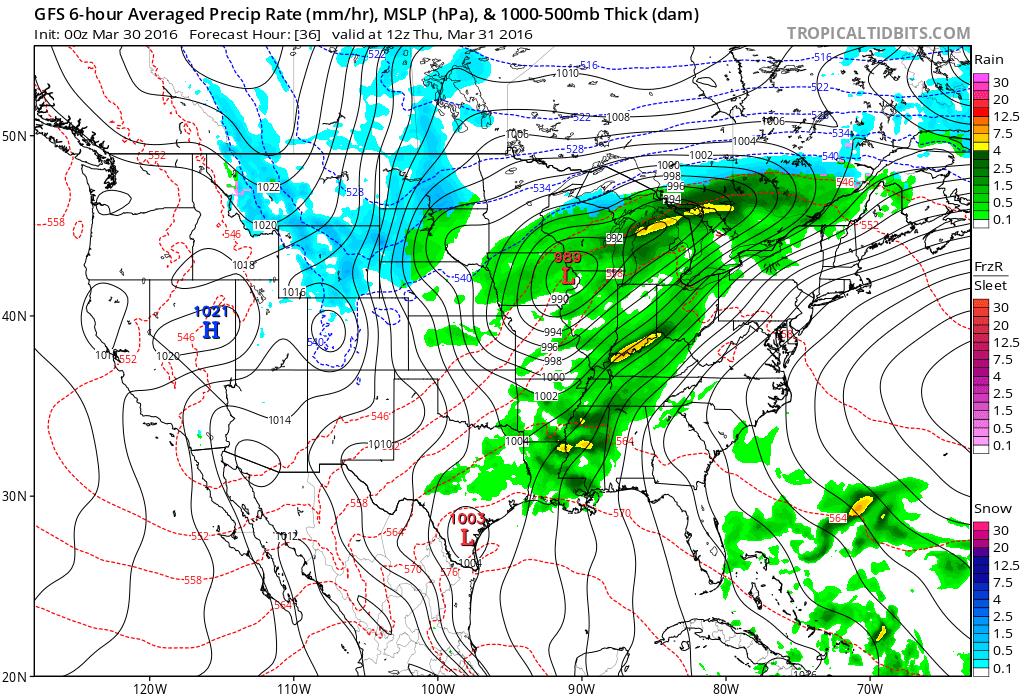 This image shows both storms, with the first storm over the Atlantic just after midnight, with the second storm still over the Rockies.

The first storm will shift off the coast, as seen here.

Winter Weather Advisories are in effect for Cape Cod and the Islands, Southern Rhode Island and Block Island,  New York City, Long Island, Coastal Southern
Connecticut, portions of northeastern New Jersey, and southern Westchester County. These areas will see between 2-5 inches of snow, with some locally higher or lower amounts.  This storm will pull away from New England later on Friday.  After that, the second storm will approach from the Southeast on Saturday.  From Washington D.C South and east toward the coast, should see 5-8 inches, as seen on the snowfall map posted by Chris earlier.   The storm will pass southeast of New England and will leave plowable snow over the weekend. 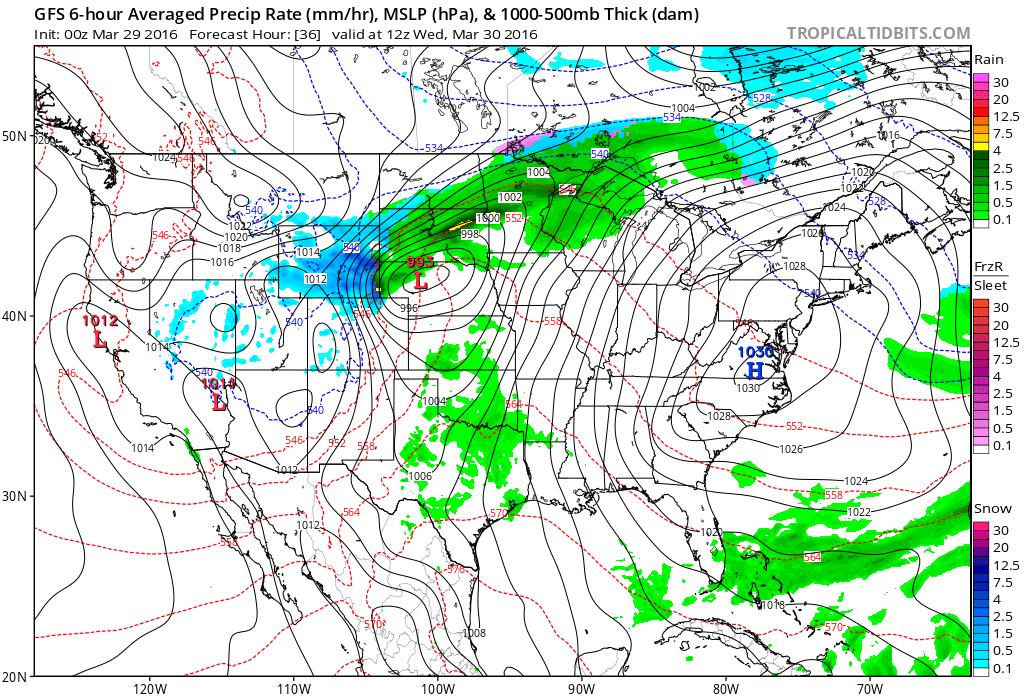 We will have all the further details for what to expect along the coast on Friday.