Big Snowstorm Next Week – Is It Possible or Only Hype?

Well it’s looks like we’re going to have to start keeping a close watch on a possible system next week that could give some areas the chance of snow. Several of the forecast models have been suggesting a pretty sizable snowstorm for portions of the Mid-Atlantic and Northeast mid next week, but let me be the first to warn you that everything has to come together almost perfectly for any type of major snowstorm to happen this time of year for this region. We’re still in the first half of November, and for any sizable winter storm to take place, the strength of the system, the timing of the system and the amount of cold air in place has to almost be perfect.

What has gotten my attention is the fact that the Euro, the GFS, and the CMC models are picking up on this system producing accumulating snowfall next week. Despite the consistency in some of these model runs, you must be very careful not to take anything too seriously. However, I think that it’s worth keeping an eye on simply because the models keep hanging onto the possibility. 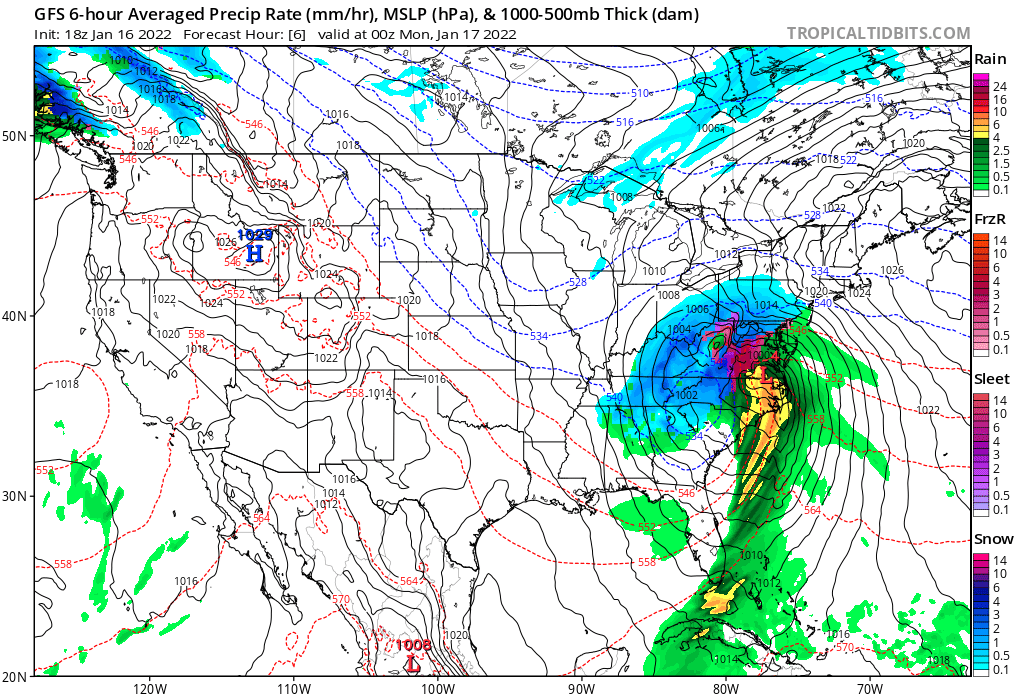 Now if you have been keeping an eye on the GFS ensembles, it is coming up with a plethora of possible solutions to next week’s system and possible outcomes. Some have the rain coming in before the cold air moves in, some have the cold air moving in earlier with heavy snow to follow, and some even keep the area dry and warm. With this being a week out and with us still being in early November, it’s hard to predict anything like this with any certainty, and the chances of something like this occurring are quite low. With that said, the weather has its way of throwing us for a loop so I’m not going to ignore the possibility regardless of how low it may be.

If we get a couple of days down the road and we continue to see the possibility of this winter storm occurring, then we’ll start discussing what needs to come together to make this happen. One thing to keep in mind is that the North Atlantic Oscillation (NAO) is currently positive, but by the time we roll around to next week, it will likely be in the more neutral state or even slightly negative. This would increase the chances of having some colder air pushing further south into these regions next week, but it’s also worth noting that the Arctic Oscillation (AO) will remain very positive during this time.

Just a quick warning: be wary of the Facebook and Twitter pages out there that are calling for a snowpocalypse for next week. Even some of the meteorologists out there are causing some unnecessary hype. Like I said, it’s worth mentioning and keeping an eye on, but by no means should we be forecasting a major winter storm just yet! Hopefully things will continue to remain interesting as we get closer to next week.