A stalled frontal boundary is currently located across the southern U.S. and is going to begin pushing slowly northwest as a warm front throughout the day on Wednesday. A trough over the western U.S. and ridging located along the East Coast is going to create a southwest flow from the Gulf of Mexico, which will transport deep moisture into parts of the Southeast. A strong sub-tropical jet stream that extends from Baja California and Mexico will aid in transporting this moisture into the Southeast and creating favorable upper-level dynamics that will favor this heavy rain event setting up along the frontal boundary.

This wouldn’t be that big of a deal had some of these regions not already received copious amounts of rainfall already, driven by what has already been an exceptionally active pattern. Areas expected to be impacted by this heavy rainfall event have already gotten 200-400% + of their average rainfall for this month with most of that rain falling in the last seven days. 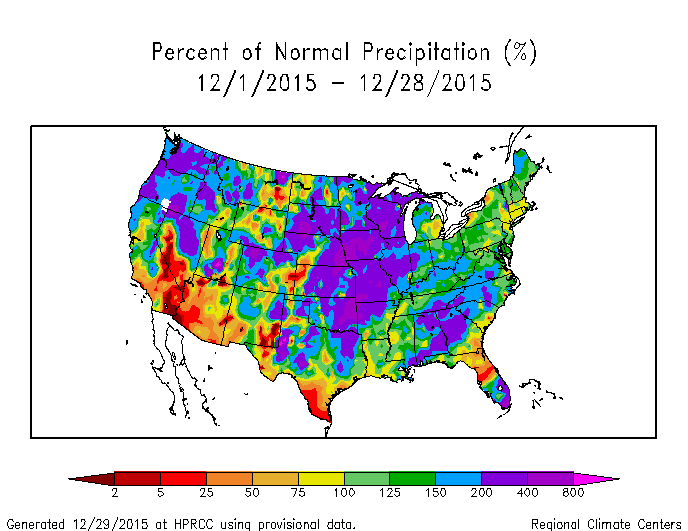 Prior to this month, the fall months were also very wet for parts of the Southeast. 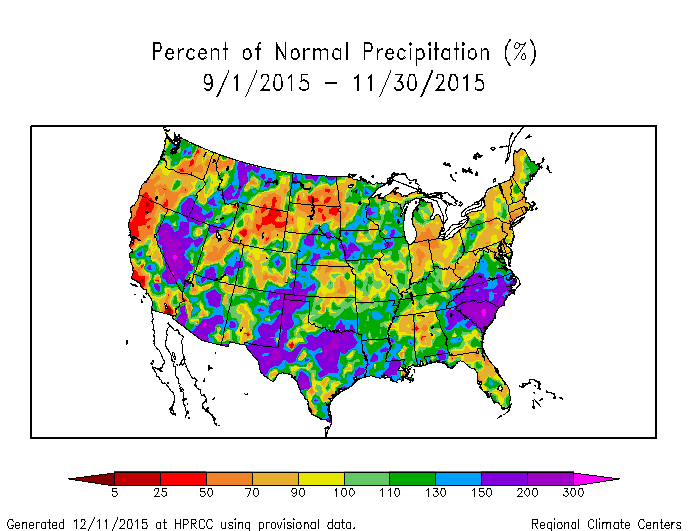 Even though the expected rainfall wouldn’t be too big of a deal in most cases, any additional rainfall will cause flooding issues especially over the areas that might get under some of the heavier thunderstorms. Just to give you an idea on specific locations, I posted WPC’s latest 3-day rainfall forecast below, along with the projected rainfall totals (over the next 48 hours) from the 4 km NAM model. 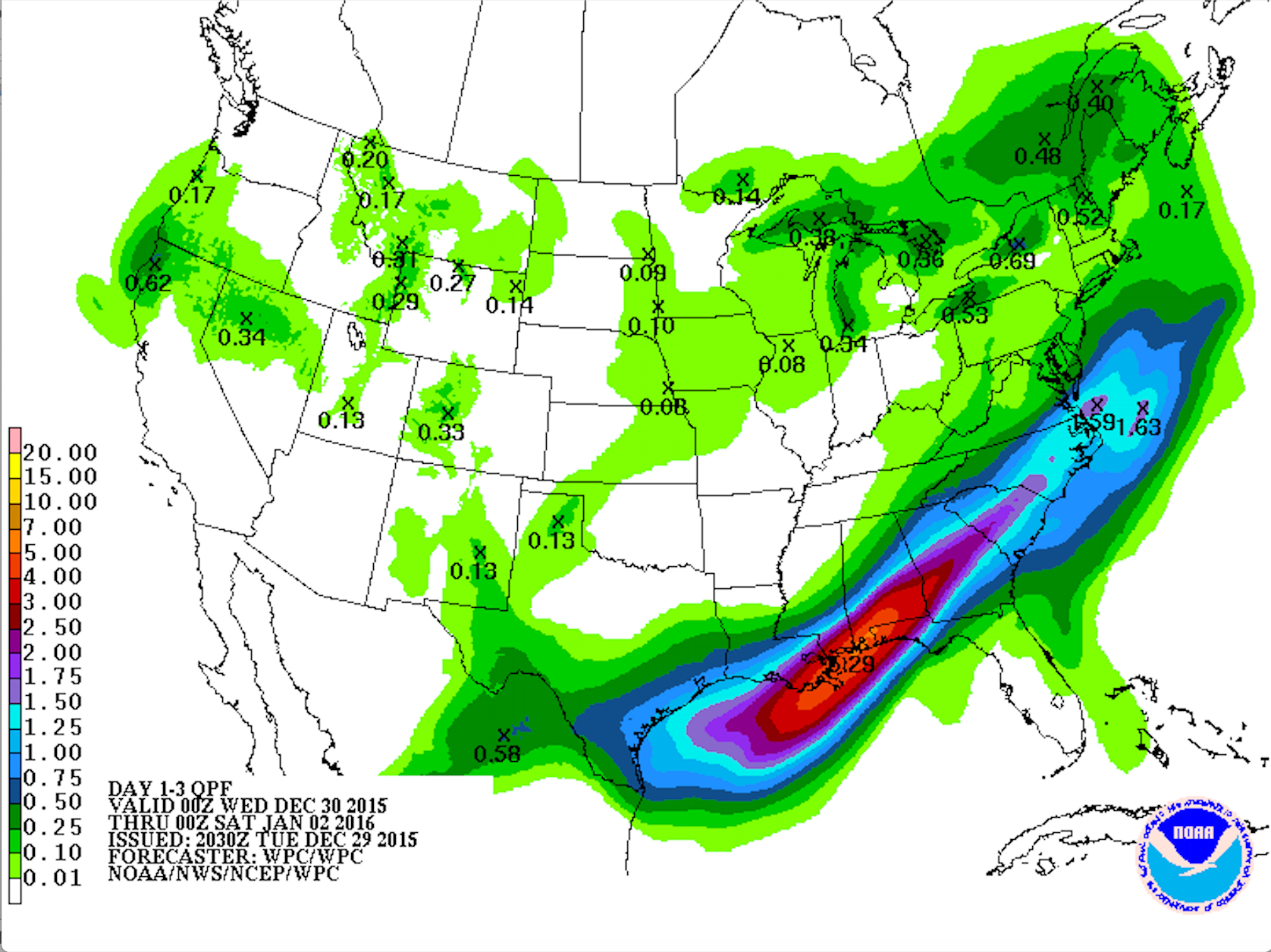 I know this article is much shorter than most of my discussions, but I have already discussed the meteorology behind the overall pattern already. This is just another heads up on what could end up being another dangerous flooding event.