Around this time every year (mainly the years that I’m predicting a colder winter for certain regions), I start seeing this same argument from certain people: “It’s been so warm, so the forecast is a bust. Winter isn’t coming this year.” What always makes it a bit more humorous (or sad) is that those claims are often made even before the meteorological winter starts. Also, let’s not forget that this very warm December was predicted months ago, and I’d say that the majority of meteorologists were predicting a warmer December. Where my forecast really starts to diverge with others is later in January going into February.

But anyway, I want to dispel the myth that you can’t get brutal cold later in the winter if it’s very warm in December. It’ll only take me a minute. 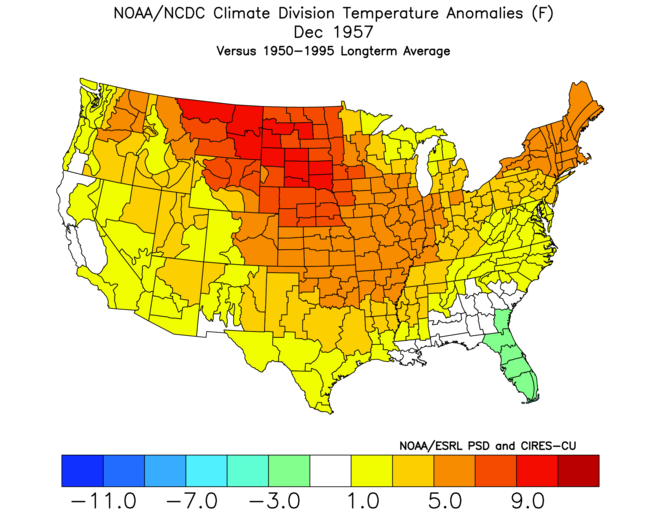 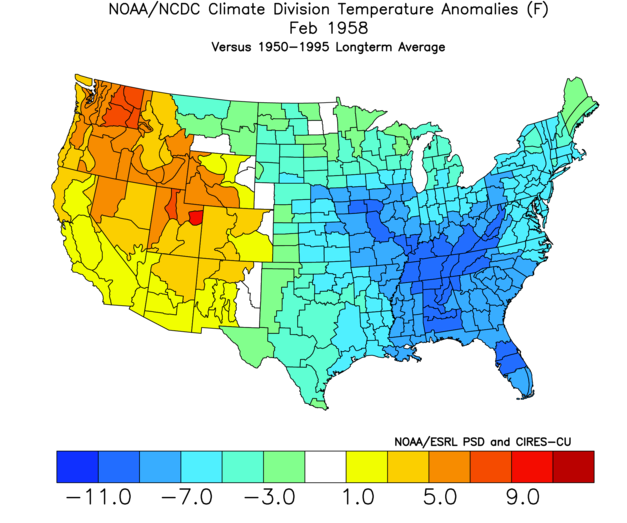 If you’ve read my forecasts since July, you know that the 1957-58 winter has been a winter that I believe could be similar to this upcoming winter, although there will be some differences. 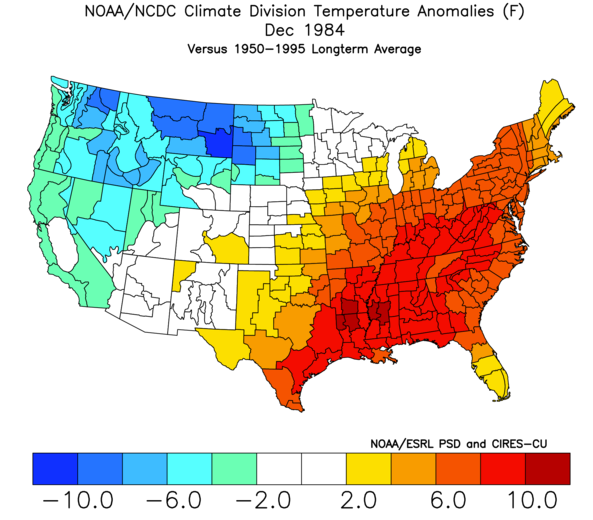 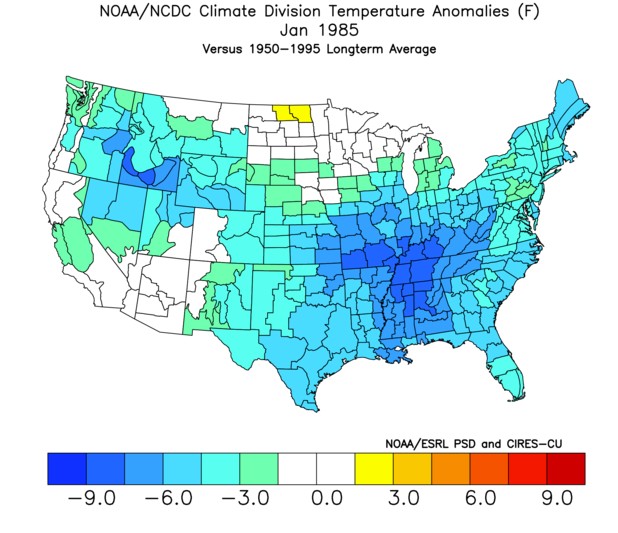 This was the winter that the historic Arctic outbreak occurred in January. But guess what? The prior December was exceptionally warm in the East! Even though this winter isn’t in my analog package for this upcoming winter, it proves my point. 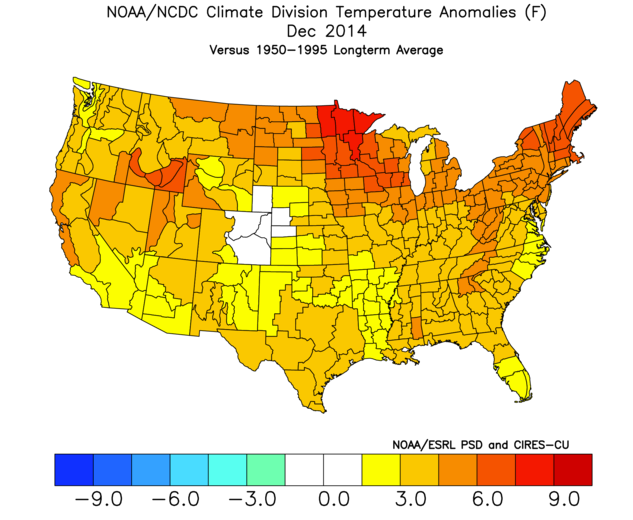 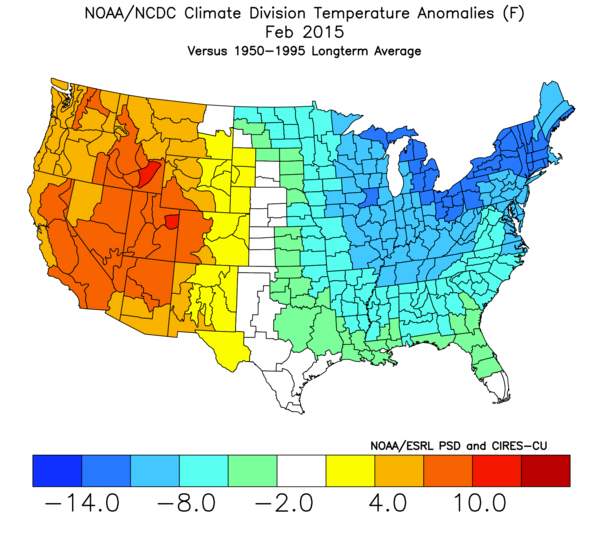 But you know what’s crazy? You ONLY have to go back one year to prove that this argument is nonsense. Last December was very warm, but February 2015 was the first or second coldest February for many locations in the eastern third of the U.S.

There are MANY other reasons that you should be skeptical about my forecasts, but a warm December shouldn’t be one of them. I tell my followers to always question EVERYTHING, but keep in mind that I might just have a response to those questions. But this particular argument is one that I can always prove to be a myth. The ideas that I have presented to you are going to definitely be challenged by this upcoming winter. Everything is going right along with the forecast, but that doesn’t mean it will down the road. That’s what’s great about meteorology. Your ideas and research get challenged, questions get answered (sometimes only partially), and you become a better meteorologist as a result. That’s what science is.