Gulf residents from the Louisiana coast to Georgia need to take actions now to protect property and life. Hurricane Nate continues to strengthen as it races towards the NNW at 26 mph. The latest advisory from the National Hurricane Center (NHC) indicates Nate has maximum sustained winds of 90 mph.

While Nate has been rather lopsided thus far (most of the adverse weather being located on the eastern side of the system), Nate’s satellite appearance is beginning to improve and further strengthening is likely before landfall. The official forecast from the NHC indicates Nate will strengthen into a strong category 2 hurricane before its landfall near the mouth of the Mississippi River late tonight. Once Nate makes landfall, it should begin a more N followed by NE track due to a trough moving in from the west. 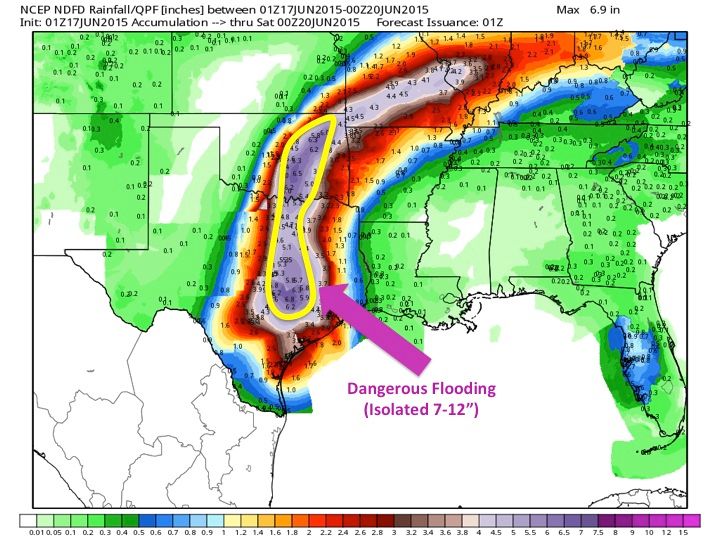 The coastal areas, near land-falling Nate, can expect a severe storm surge. This would be from far eastern Louisiana towards the Florida Panhandle. It appears the storm surge will be around 6-10 feet above normally dry ground (the 10 feet values are expected along the Mississippi coast). As Nate moves inland, the storm surge threat will diminish, and inland areas will see heavy rainfall, strong winds, and isolated tornadoes. The coastal areas will see the strongest winds–likely in excess of 105 mph with isolated gusts near 140 mph. The fast movement of Nate will push high winds (tropical storm force) well into eastern Mississippi, all of Alabama, and northern and western Georgia. It is possible power outages will occur well inland due to sustained winds of 40-60 mph and higher gusts of 70-80 mph (it should be noted, high wins will likely occur in Tennessee, too, especially in the higher terrain). 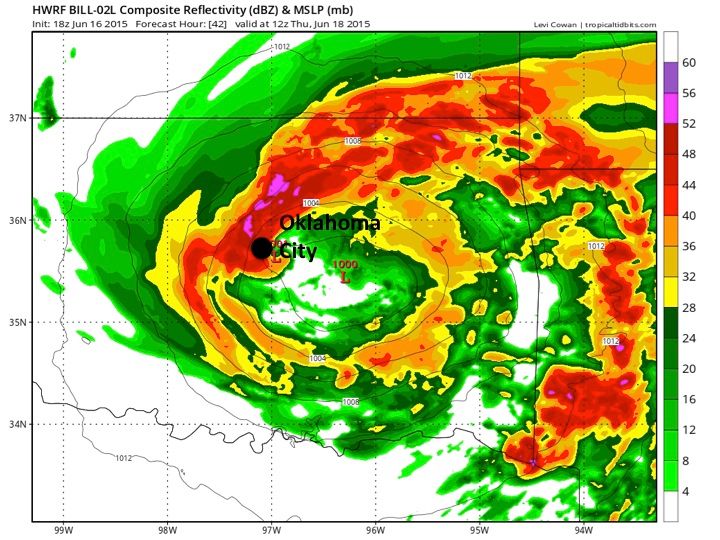 With all tropical systems, rainfall is a major hazard. Luckily, Nate will move quickly, which will prevent prolonged heavy rainfall. With that said, 2-7 inches are likely near and just east of the center of Nate. 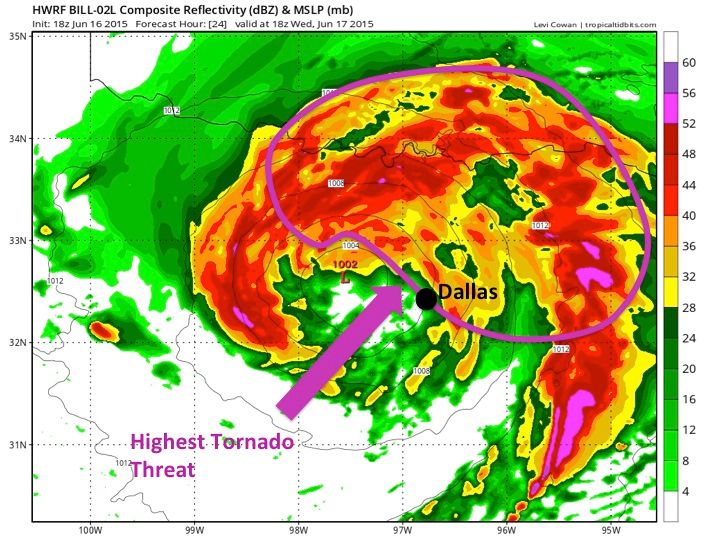 Please take Nate seriously if you live along the Gulf Coast!