The days are getting shorter, the nights are getting cooler, and we are slowly transitioning into autumn. This transition has many people excited partially due to the hot summer but primarily because of the lackluster winter last season. While this is my Preliminary 2016-17 Winter Outlook, the good news is, it does appear this winter will be much different than last winter.

Last winter was characterized by a very strong El Nino, which will not be the case for this winter season; we are currently transitioning into a La Nina period. Right now, my beliefs are this La Nina will be relatively weak, which plays an important role in the winter forecast for the Southern Plains. Another important variable when assessing the winter forecast for the Southern Plains, during a La Nina period, is to observe what is happening in the northeastern Pacific. The heights and water temperatures in this area are above average. This is indicative of a negative EPO, which appears to persist into the winter season. These teleconnections were used to assess analogs that had similar atmospheric setups heading into the winter season. 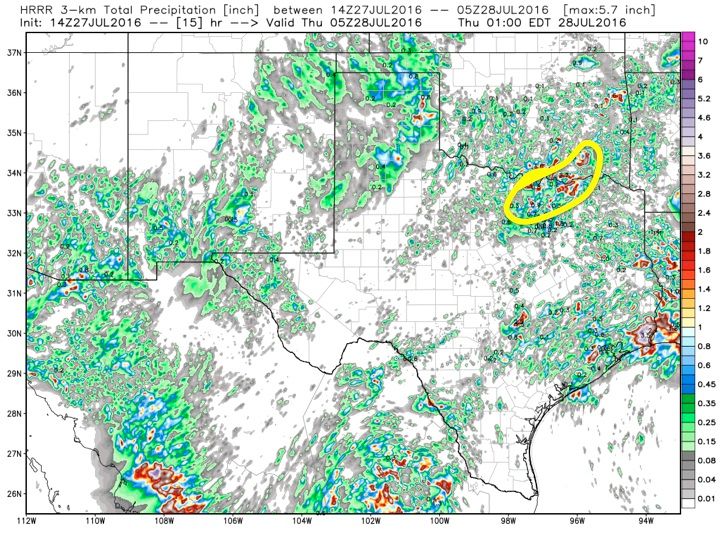