Tropical Storm Ana (Or Sub-Tropical) Could Be Born This Week

Unfortunately, I don’t have the time to write a detailed discussion today, but at the least, I want to share some different graphics with you. You can read my previous forecasts on the site on the tropical/sub-tropical system that will likely develop later this week. If you’re just simply needing to know what to expect, this article should suffice.

The first graphic is just a visible satellite image. If this were to be put into motion, you’d notice a very broad circulation just east of Florida near the Bahamas. This area of disturbed weather should continue to organize throughout the week, eventually developing into a sub-tropical or tropical low that could be named Ana. 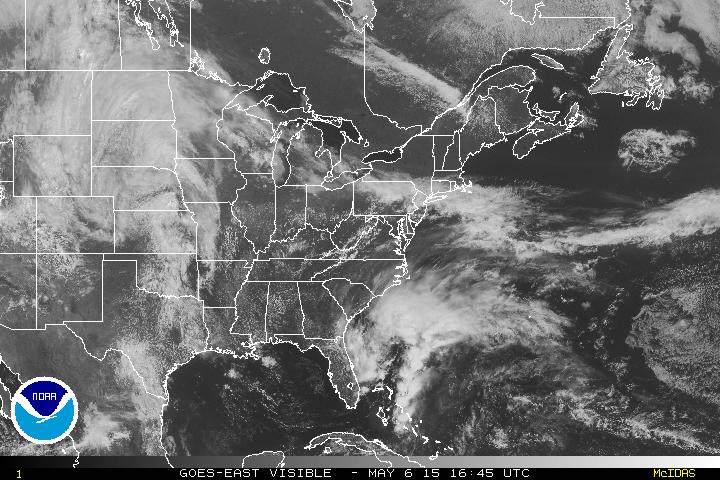 Invest 90L is simply the low pressure area that is currently being investigated, which could be what eventually becomes Ana. The next graphic shows you the sea surface temperatures, and as you can see, there’s a narrow stream of very warm waters being pulled up by the Gulf stream just off the East Coast. This could be responsible for enhancing development; however waters are cooler on the immediate coast, which might weaken the storm once it approaches land especially if it becomes fully tropical. 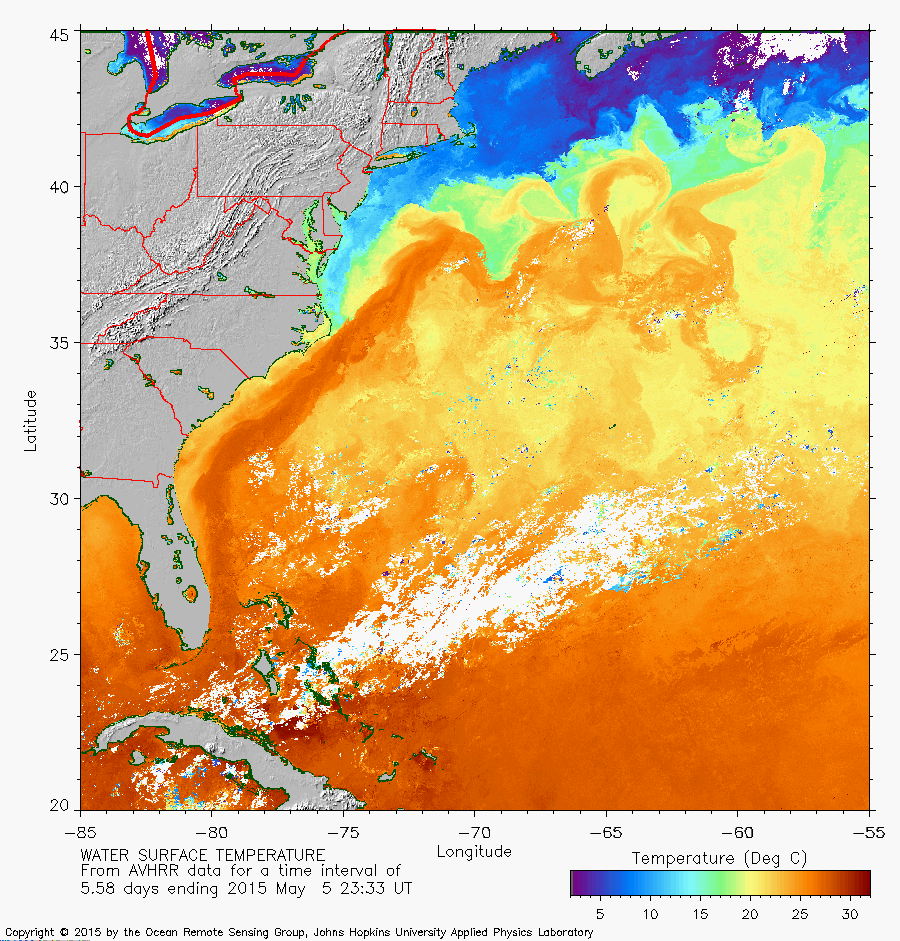 The next graphic shows you where the various forecast models have this system going. As you can see, most of the guidance moves this near the Carolina coast, which I currently agree with. 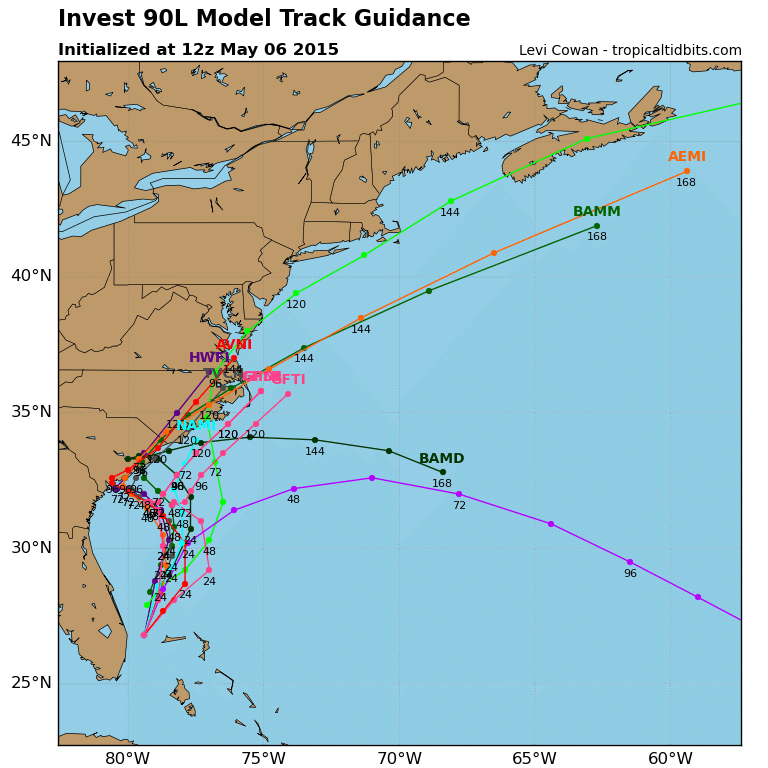 The next graphic shows you how strong each model has this system getting. If the lines move into the lightly shaded grey region, that indicates tropical storm force winds. Some models strengthen this system quite nicely while others don’t. 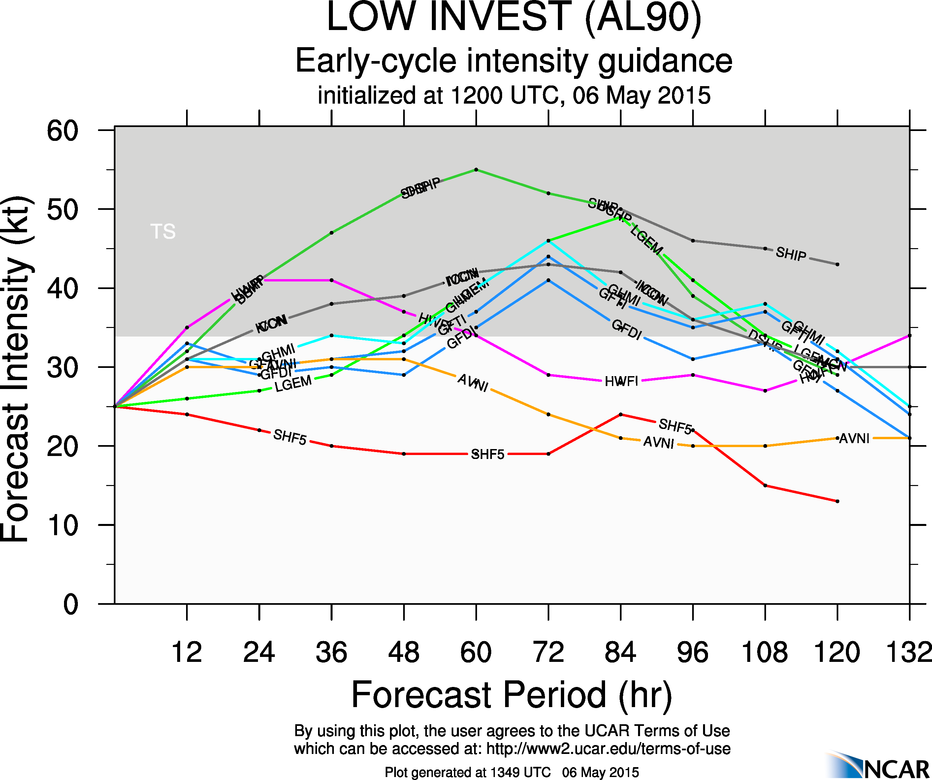 Anyway, the regions most impacted will be along the SC/NC coast and possibly felt as far south as the GA coast later this week/weekend. The main threat will be heavy rainfall and in some regions, possible tropical storm force winds with higher than normal storm surge. Keep in mind that if this storm becomes fully tropical, the strongest winds will be more concentrated around the core of the storm, and if it remains sub-tropical, the winds will be a bit more spread out from the center but weaker.